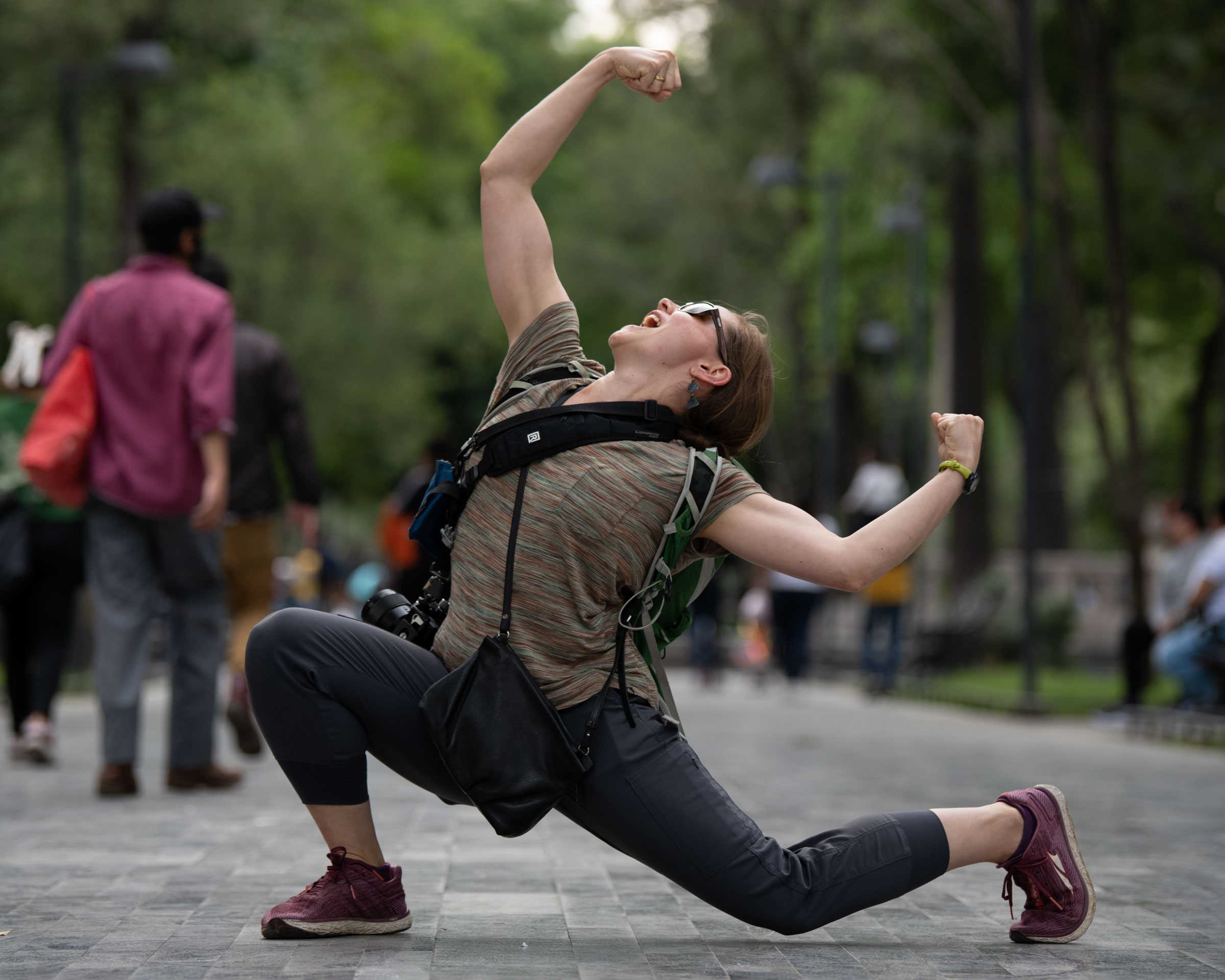 In 2010, Holly moved to Portland where she began dancing with BodyVox, Éowyn Emerald & Dancers, and skinner|kirk DANCE ENSEMBLE, performing nationally and internationally for five seasons. While at BodyVox, Holly worked as an integral part of their development team.

In 2016, Holly became a founding company dancer with push/FOLD, and soon became the Managing Director and Secretary to the Board of Directors. Certified in Business of Social Innovation and completing the Regional Arts and Culture Council’s Art of Leadership program, Holly is an integral part of the push/FOLD family, proving her skills in arts administration, events coordination, and donor relations to push/FOLD's organization.

Holly continues her work outside of dance as a STOTT Pilates Instructor Trainer and provides onsite movement-based programs for assisted living facilities with her company, Elevated Movement. 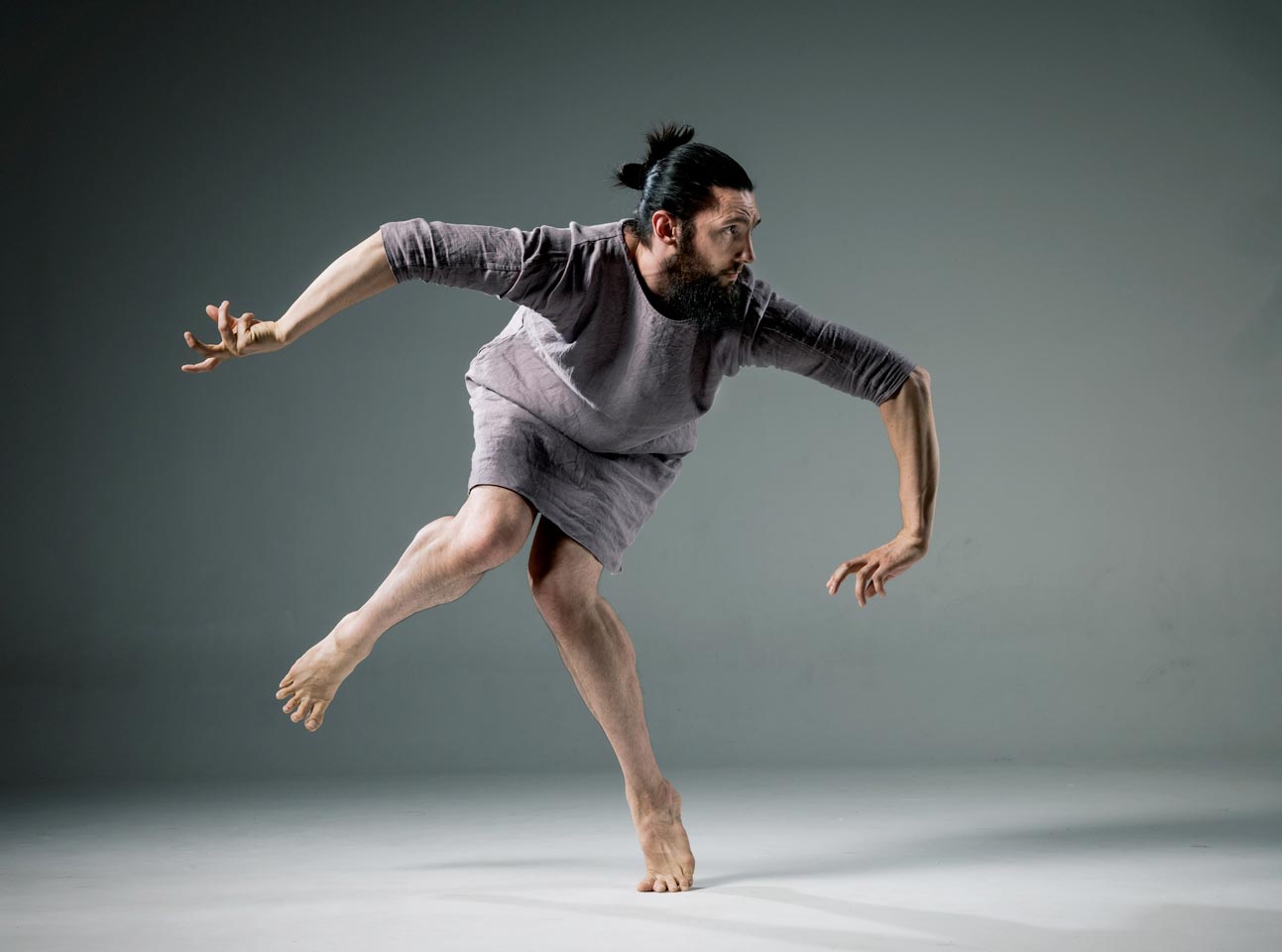 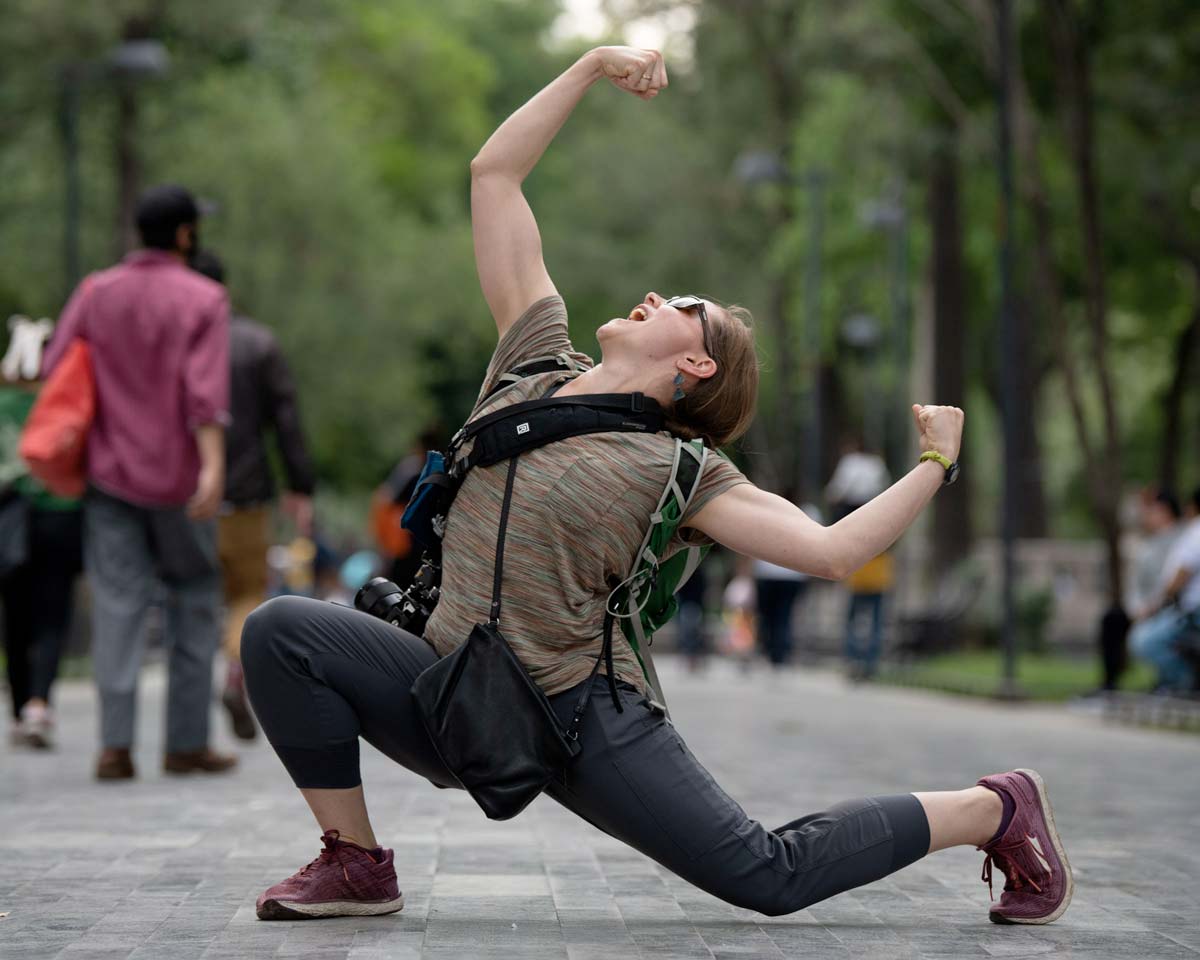 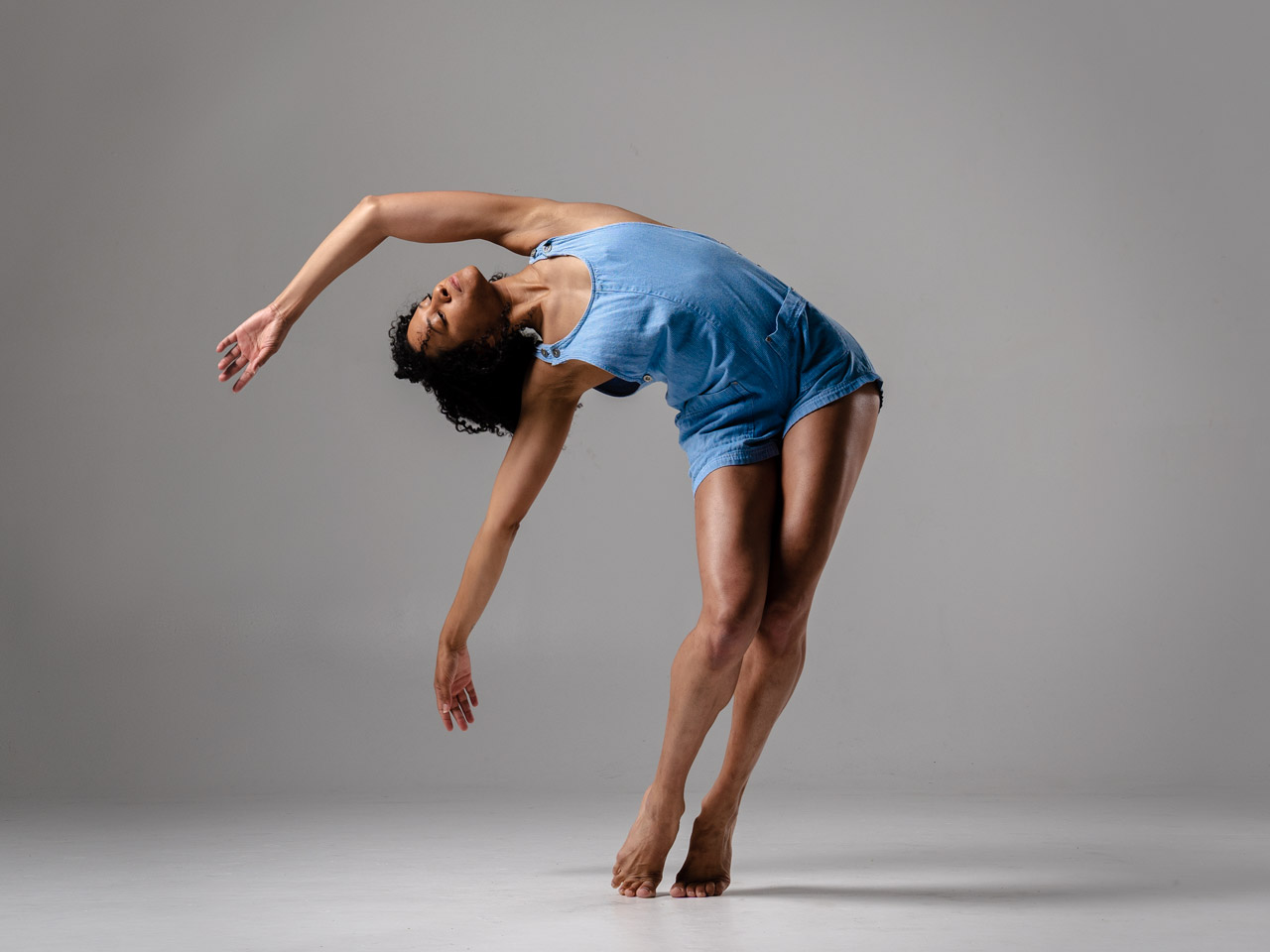 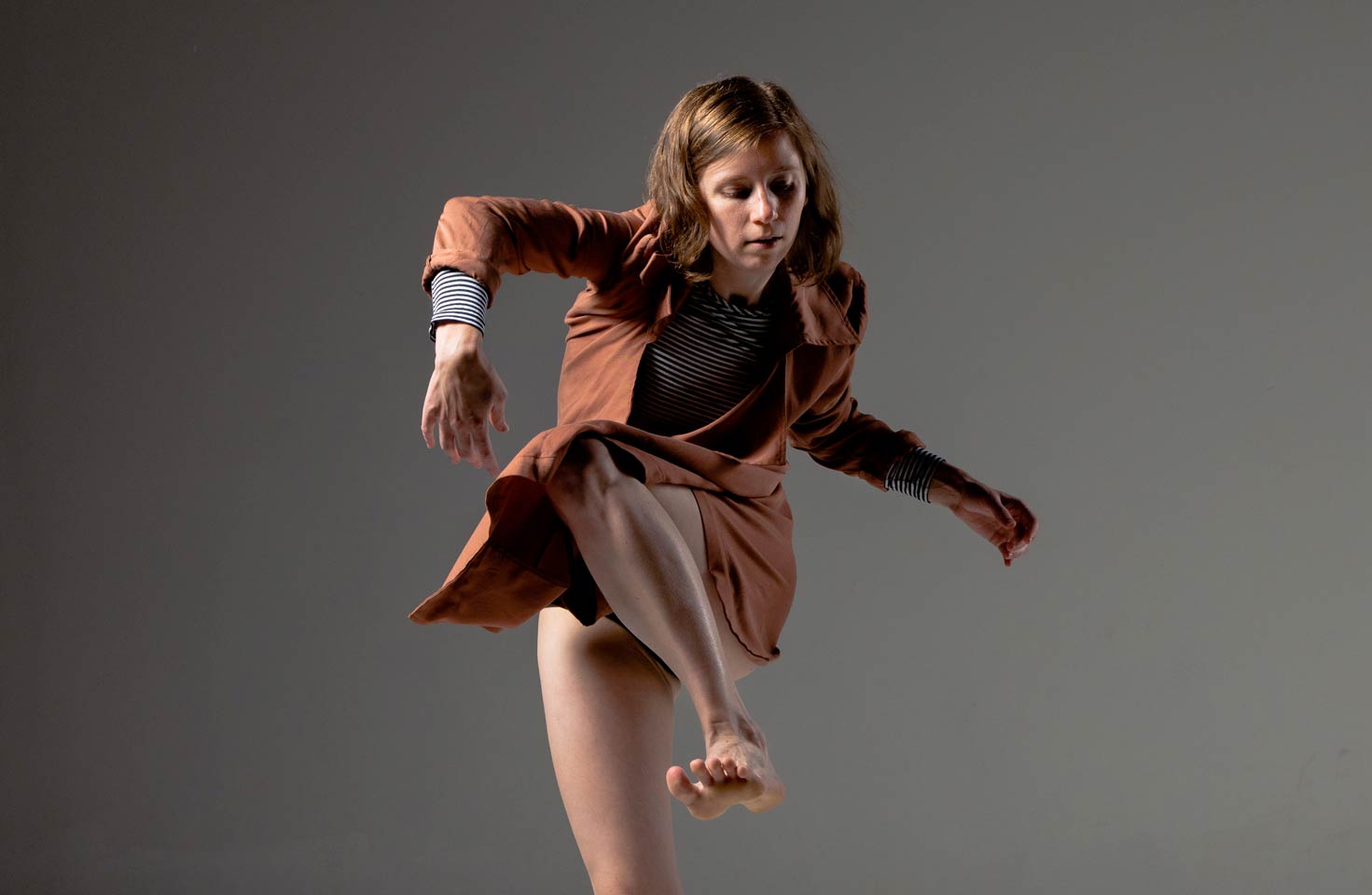 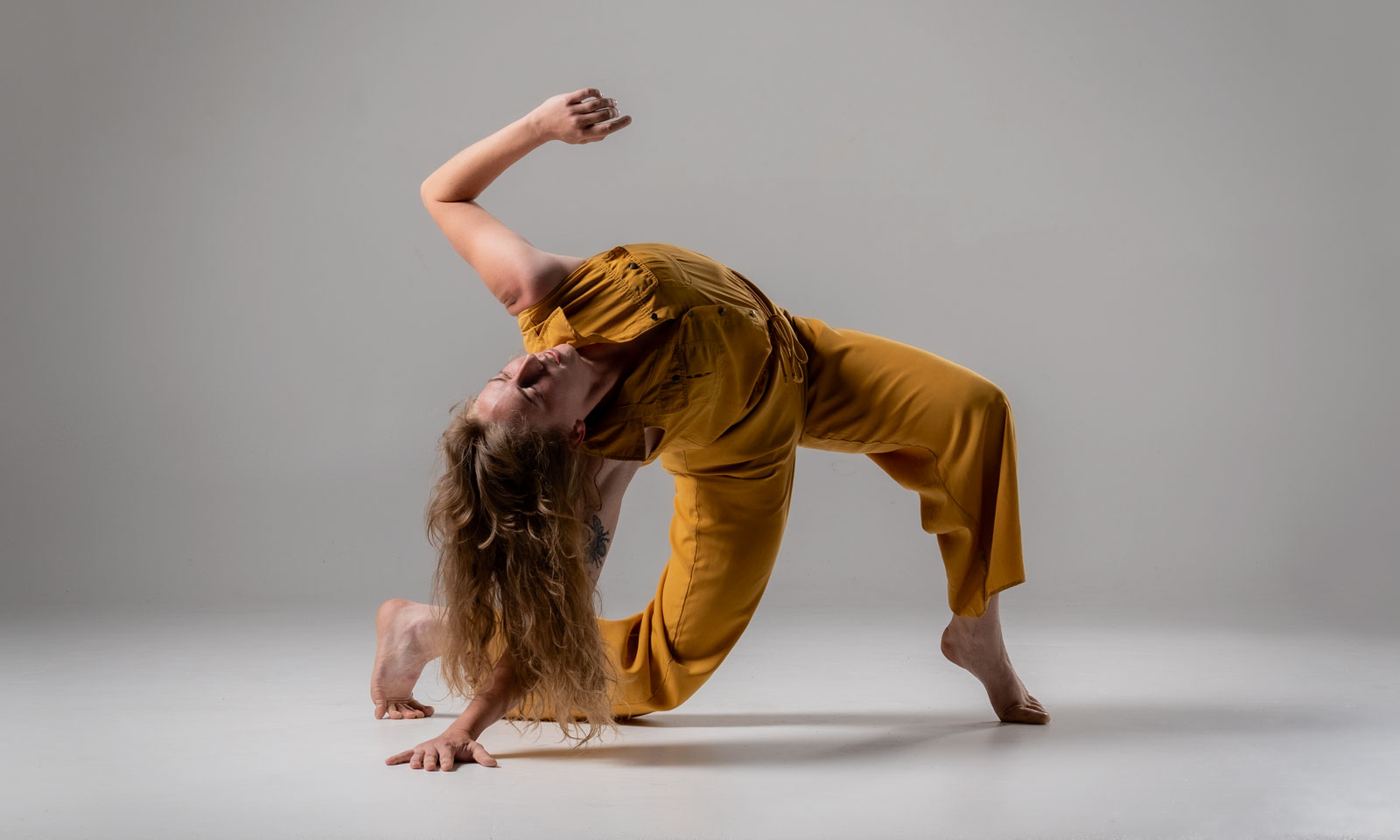