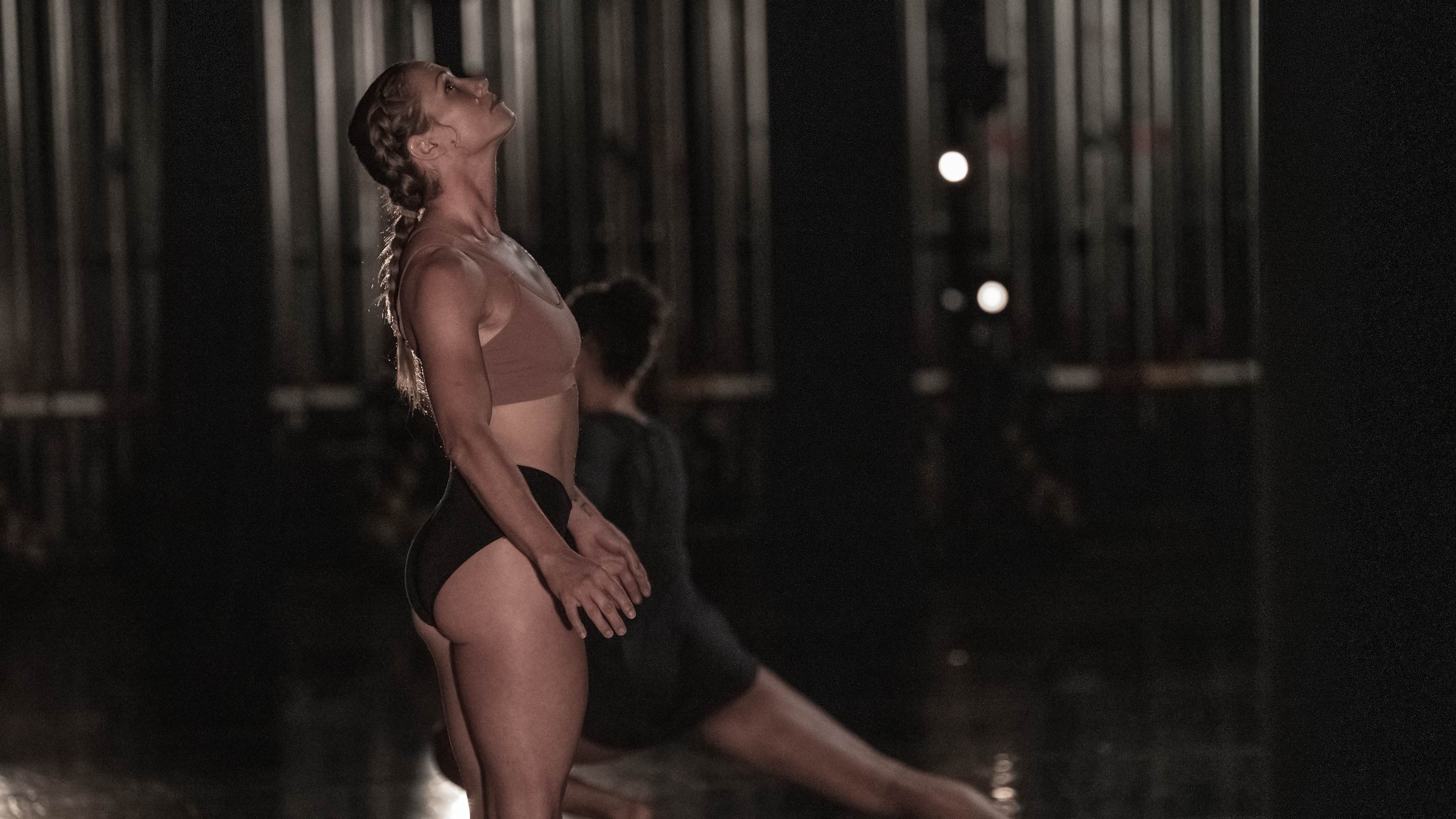 Created to document push/FOLD's resetting of their first full-length work 'Early' as they prepare for their first international tour to the Festival Internacional de Danza Contemporánea de la Ciudad de México in Mexico City, Mexico. In this new rendition of 'Early', a cast of all women take the stage in this powerful piece of heartfelt solos and duets. This documentary portrays a year of training, preparation, and resilience through a pandemic to come together as a company with trust and power as push/FOLD takes the international stage for their first time.